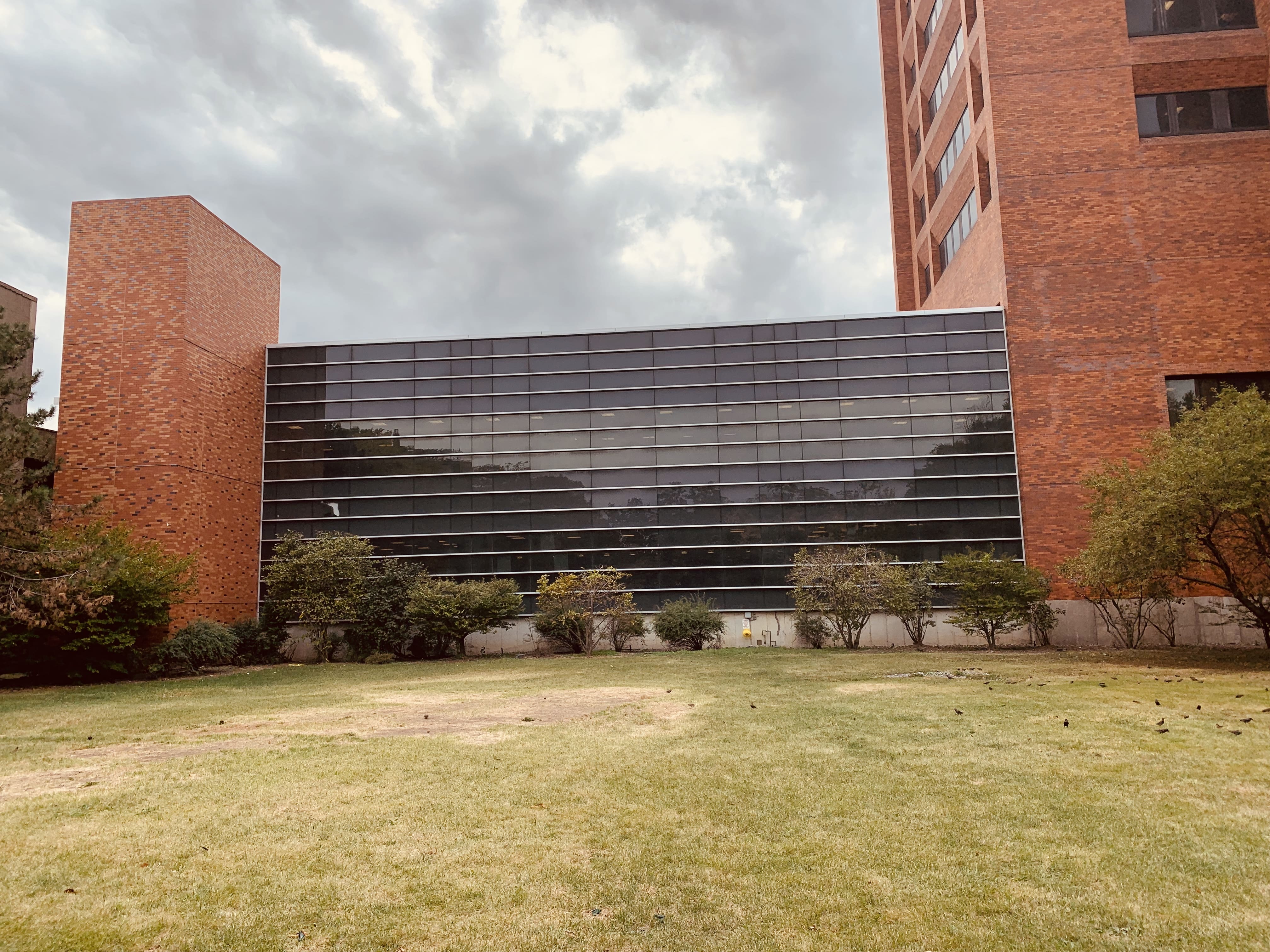 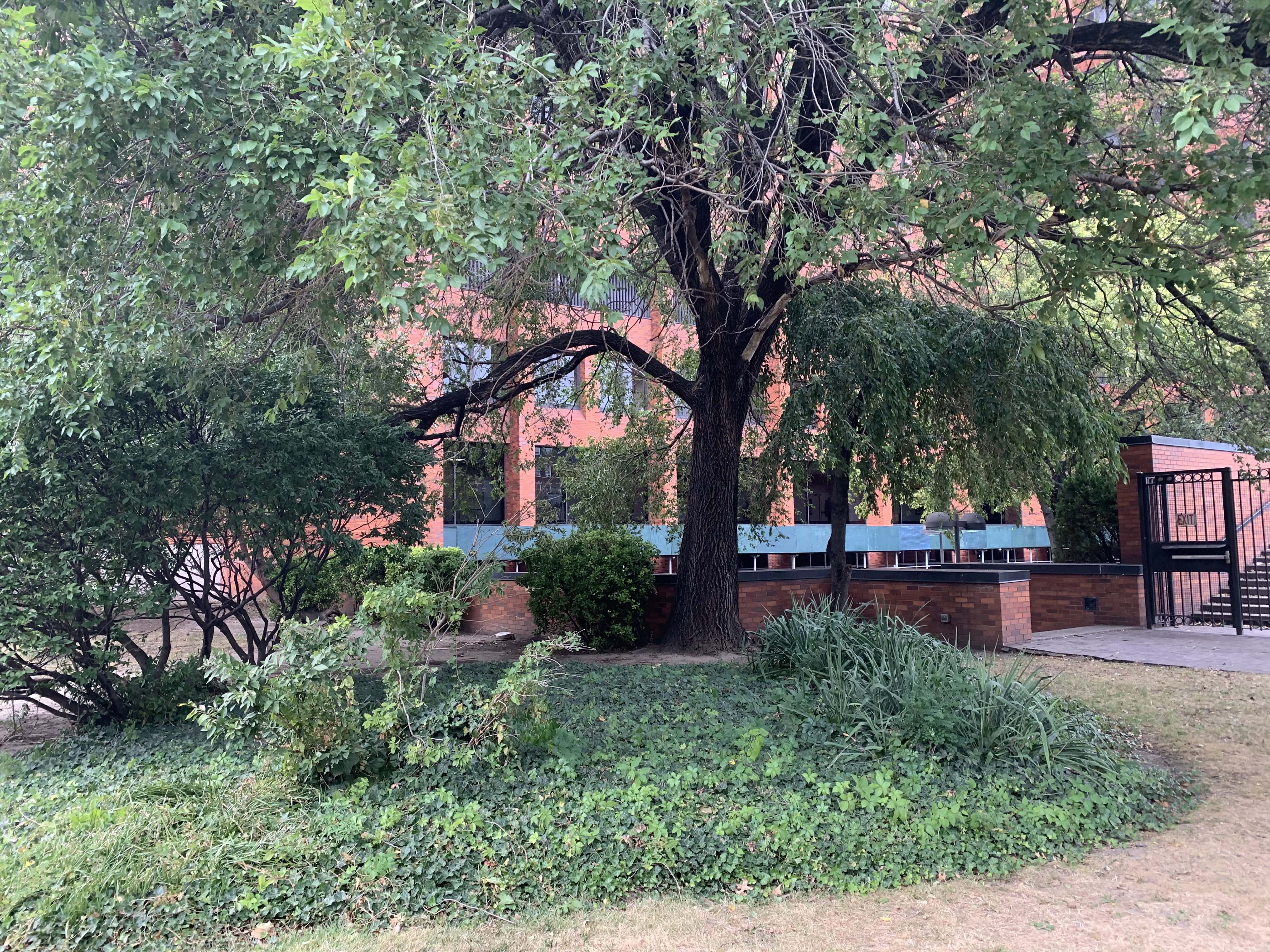 We are a full-service acute care hospital and one of the premier trauma centers in the country.  The Hospital offers comprehensive primary, secondary, preventive and specialty care services.  Our single-site Emergency Department is the busiest in the region and is among the three busiest in the country.  Lincoln is staffed by a team of more than 300 physicians and has an in-patient capacity of 362 beds.

The hospital is very easily accessible by both public and private transportation.  The hospital has its own indoor parking facility that is spacious, safe and inexpensive.  Lincoln hospital is not only committed to delivering excellent patient care but is also committed to being an excellent teaching institution.  It has accredited Residency Programs in all the major specialties and sub-specialties.  It has all the necessary ancillary services to provide good patient care and support the resident’s learning experience.

A look back in time!

Lincoln Hospital was originally founded in 1839 as the “Home for the relief of aged indigent black persons” by a group of prominent philanthropists lead by John Jay, the hospital function gradually became the most important aspect of the operation. In 1882, the name was changed to “The colored home and hospital”.

After more than half a century of occupying various sites in Manhattan, in 1895 the board of trustees purchased a large lot in the South Bronx, (then a semirural area of the city) at the corner of 141st and Southern Blvd. A new hospital was built, its facilities including the latest development for medical care. The dedication took place on April 29, 1899. The hospital became a general hospital open to all the people without regard to color or creed although it maintained its foundling connection as an institution dedicated to the relief and advancement of the black race. Later, the name was changed to Lincoln Hospital to honor the Great Emancipator.

In 1925, because of the increased demand for services of a more densely populated South Bronx, and the decreased supply of philanthropic funds, the board of trustees decided to sell Lincoln to the department of public welfare of NYC.

In 1976, a new facility was dedicated about 2 miles distant from the “old Lincoln”, at a construction cost of $220 million.

During the 180+ years of existence, Lincoln Hospital has been the scene of great achievement in clinical care and medical education, some of which deserve special mention:

And some recent achievements!